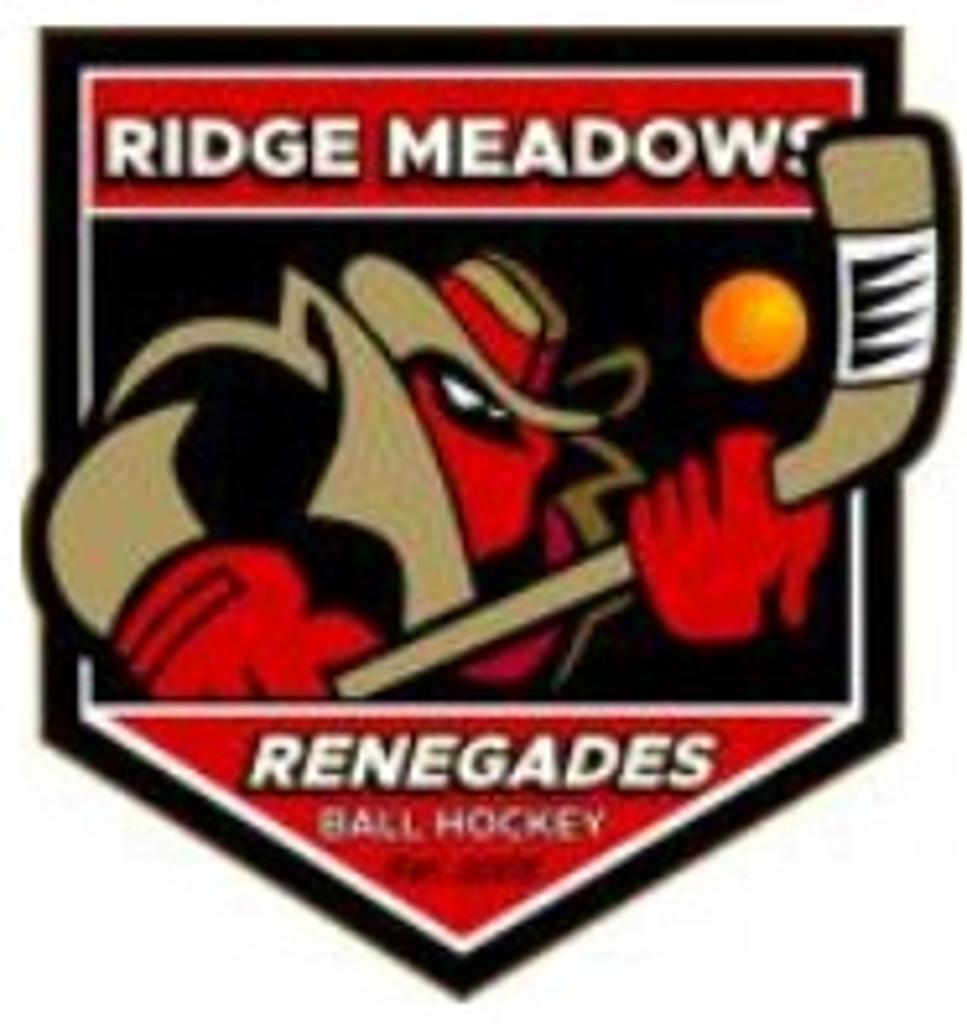 Our association welcomes all players from

RMMBHA is committed to providing a healthy, competitive, and affordable youth ball hockey experience for players between the ages of 5-19.  League executive and coaches are committed to helping players learn and develop their ball hockey skills in an environment that encourages sportsmanship, fair play and develops a love of the game.

RMMBHA would like to acknowledge that we play ball hockey in Maple Ridge & Pitt Meadows on the shared traditional and unceded territories of the Katzie and Kwantlen First Nations.

RMMBHA would  like to acknowledge that we play ball hockey in Mission on the ancestral & shared territory of the Sto:Lo peoples situated on Matsqui, Sema:th, Kwantlen, Katzie, Sq'ewlets, and Leq'a:mel traditional territories.

All our teams has a STRONG showing at this year's Western Challenge Cup Tournament!

Thank you to all our players, coaches, and managers for all their hard work, perseverance, and dedication to this program!

Thank you to Surrey Minor Ball Hockey for all their hard work and efforts in putting together an organized tournament, which brought together talented players and promoted sportsmanship and a love of ball hockey!

Thank you to all our teams' supporters throughout the weekend of the tournament.

Please Note:  If you are applying for funding through Jumpstart or KidSport BC, please submit an application form as soon as possible - we have been advised that it is taking up to four months to review the applications.  Forms can be located on the Registration tab under 'Financial Assistance'

The 2023 Ball Hockey Season Coaching Application is now OPEN for all divisions.

PRACTICES are held Monday, Tuesday & Wednesday nights which will vary week to week and team to team

GAMES are held Thursday & Friday nights as well as Saturday & Sunday days and nights which will vary week to week and team to team.

LOCATIONS (Practices & Games) are either at Pitt Meadows Arena Complex in Pitt Meadows or Planet Ice GEWC (Renegades Arena) in Maple Ridge.  RMMBHA is in the process of working out floor time at the Mission Arena.

TYKES will have a combination 1/2-hour practice and 1/2-hour game each Sunday at Maple Ridge Planet Ice (Renegades Arena @   GEWC). There will be a total of 8 sessions for the season.

Our season starts beginning of April each year. You can expect to hear from a coach mid to late March. 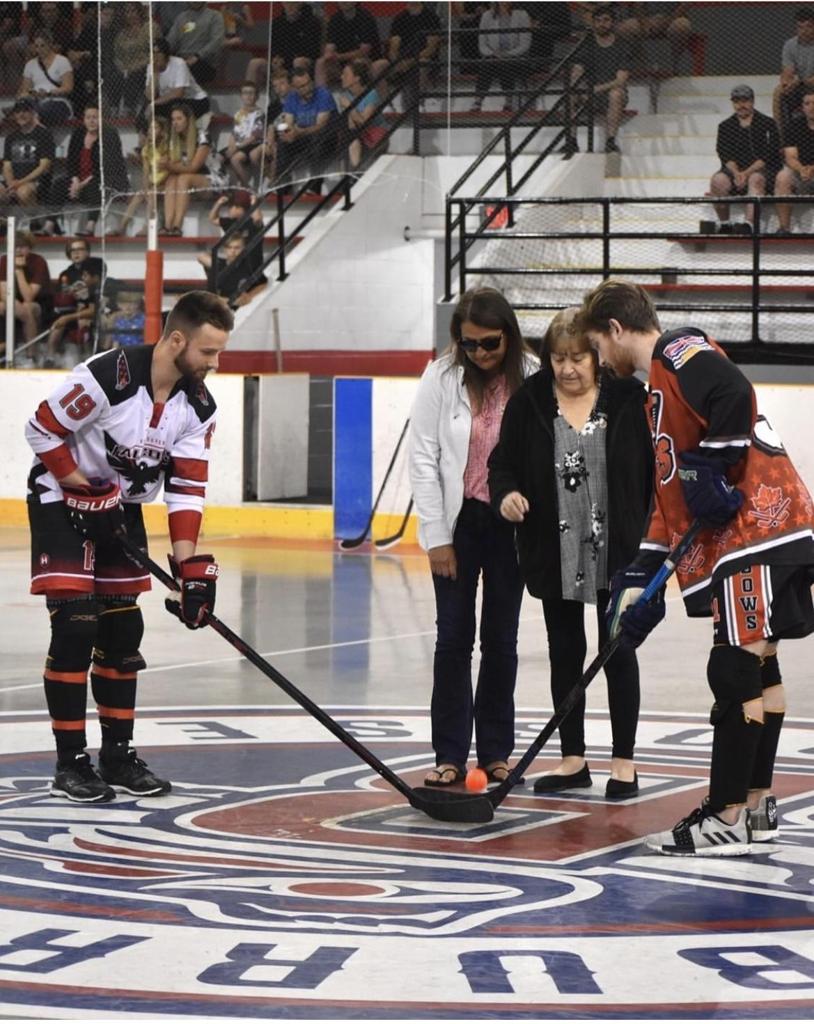 Thank you to our board members and community members who came together to organize the memorial game in honour of Bela Piocza.

Thank you to all of our community members who came out to honour Bela and his contributions to our community.  The evening was a great success!

Together, we were able to raise $7436.75.  Also, thank you to Vancouver Falcons for their generous donation of $1200 to the Piocza family.  All proceeds raised will be going directly to the family.

We could not have supported the Piocza family without the generosity and support from our Ridge Meadows community!  THANK YOU!!

Remember that there are no dogs allowed inside any of our arenas. This is a city bylaw. Any fines incurred are the… https://t.co/EKreZPsLLA

RMMBHA would like to thank the following companies for there continued support!

RMMBHA would like to thank the following companies for there continued support!

Thank you for supporting our Tykes Program!

Make sure to visit them at these locations: